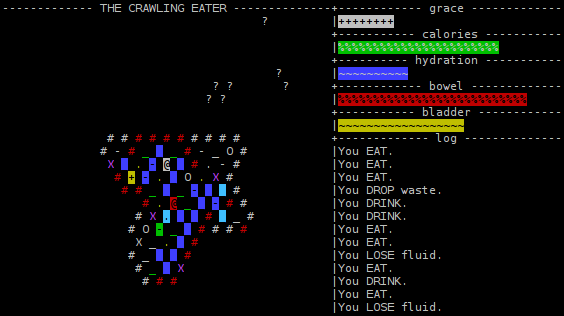 No comments on this page.